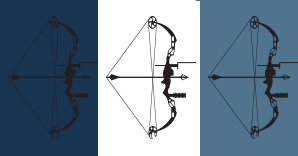 The ultimate goal of Bows For Veterans is to introduce Veterans to the world of archery, from the convenience of their own home. Our mission is to develop a foundation in the skills of archery for him or her that allows them to enjoy the benefits of archery, and all that it brings. Benefits such as self-discipline, fitness from increased core and upper body strength, calmness, focus and a healthier overall outlook. All of these are fundamentals that the military instills in those who could potentially be battling any type of mental health issues such as PTSD. Bows For Veterans is a certified 501(c)3 organization. 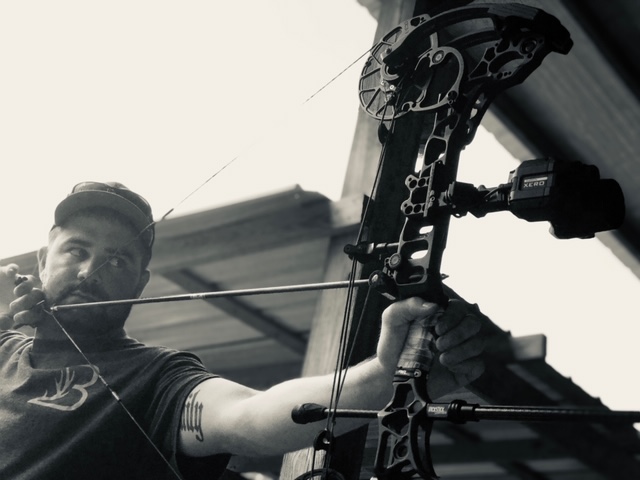 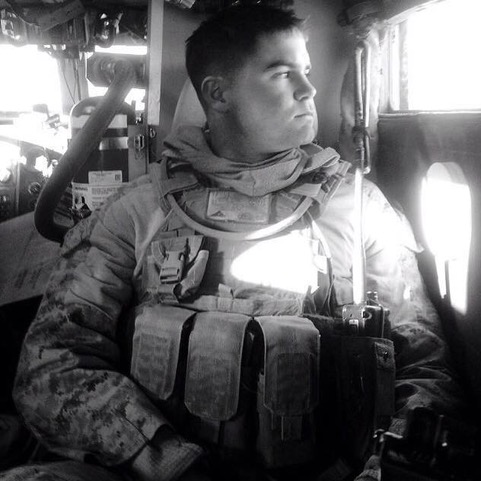 Caleb Cole served his country from 2010 to 2014 as an Infantryman for the United States Marine Corps. While serving, he did two tours to Afghanistan during Operation Enduring Freedom. Currently, Caleb works alongside other veterans as a private security contractor in the Middle East. It is here that he ran into Adam Presley, the co-founder of the organization. They quickly realized they have a mutual love for hunting, archery and the outdoors. But, most of all they have a desire to give back to our nations warriors.  That desire is what has inspired the project, Bows For Veterans. 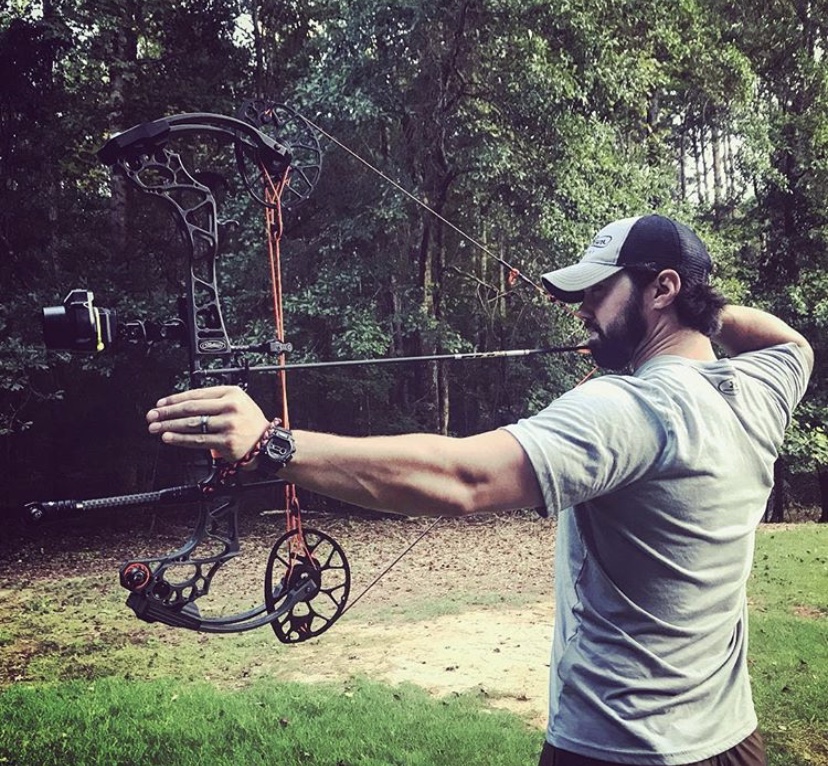 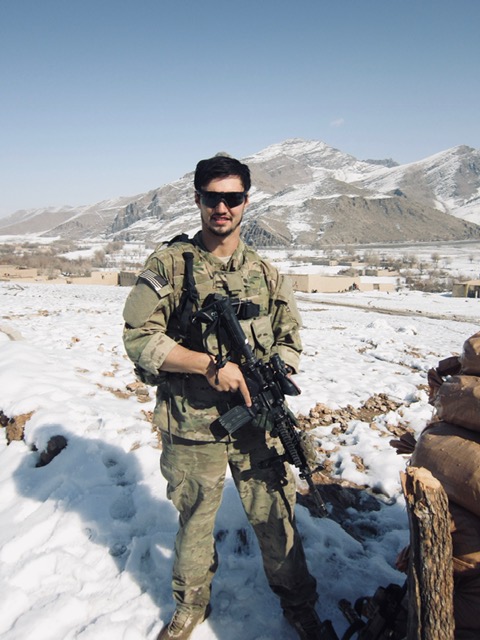 Adam Presley served six years as an Infantryman with the 82nd Airborne Division of the United States Army, two of which were deployments to Afghanistan. He currently works in the Private Security Sector alongside other veterans just like him, helping to facilitate U.S. obligations in the Middle East. Adam grew up in a small town in Georgia, where the love of hunting, firearms and the great outdoors run deep in his family. Adam first met Caleb while they were assigned to the Emergency Response Team, where they quickly realized they both have the same passions and goals, especially those concerning our nations warriors. 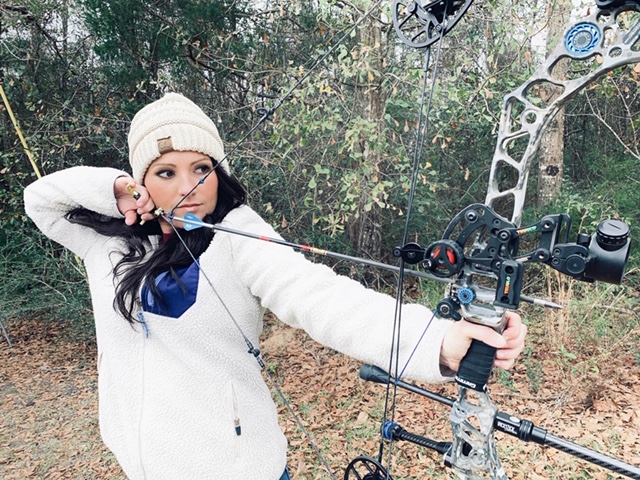 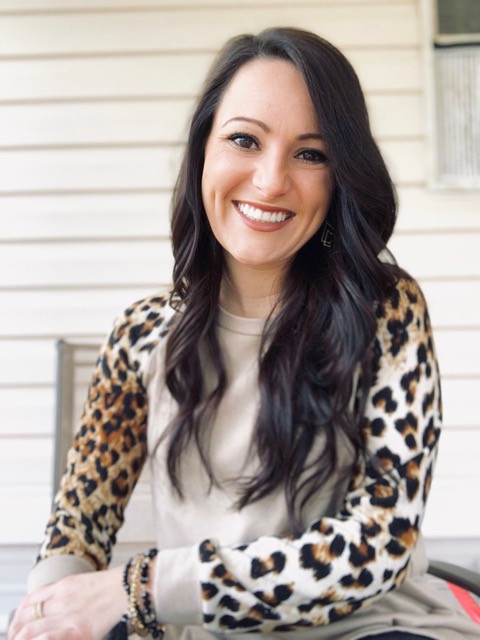 Erica Rendell is currently working as a medical assistant at Baptist Health Care while studying for her Bachelor’s degree in Management and Supervision at Daytona State College. Her work in the field of neurosurgery puts her in constant contact with veterans of all ages and backgrounds. She knows first-hand how vitally important it is to see to their needs regarding health care and pain management. Erica was introduced to the sport of archery about two years ago, and has become an avid bow hunter.